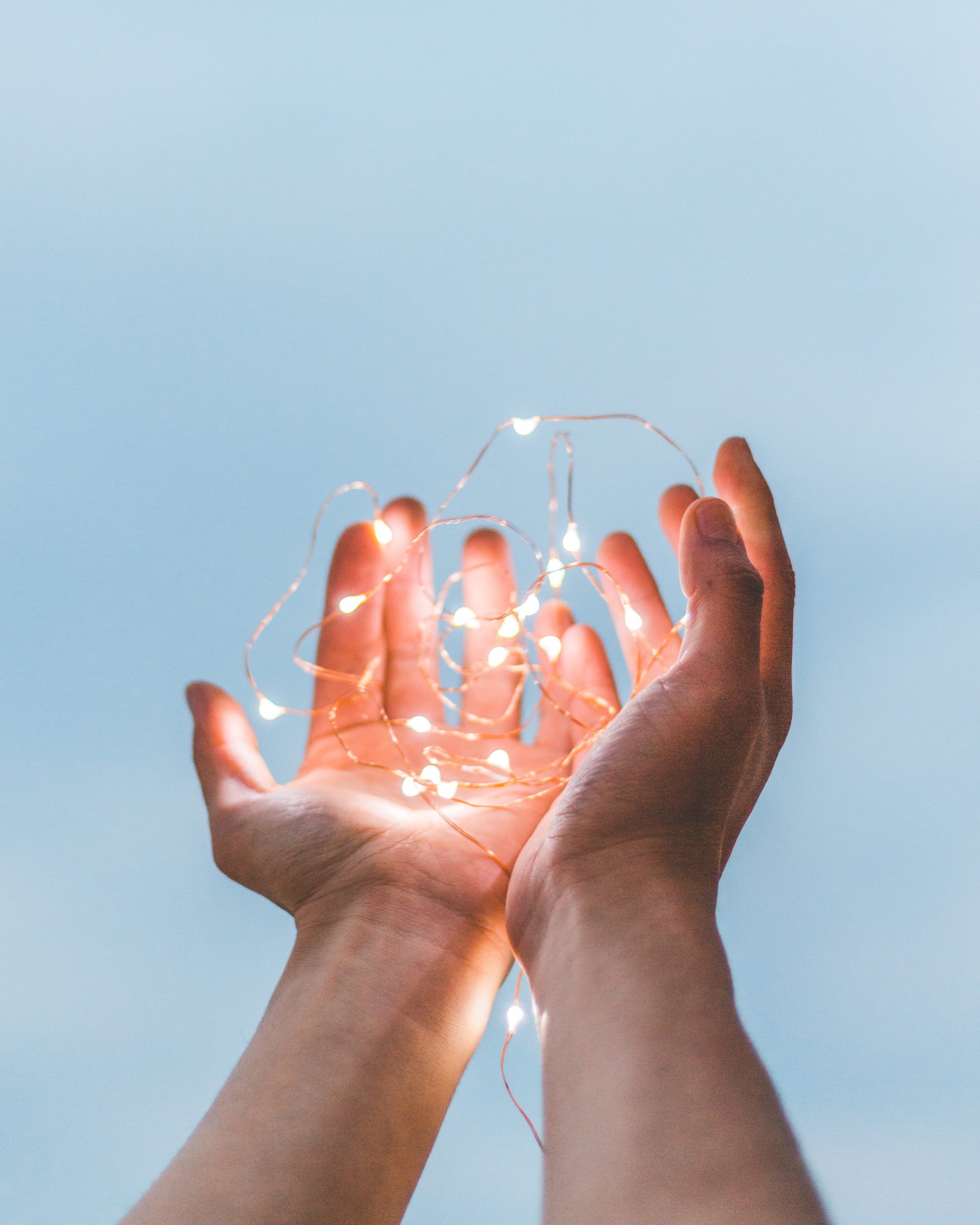 ” Because God’s children are human beings, made of blood and flesh, Jesus also became flesh
and blood by being born in human form. For only as a human being could he die, and only by
dying could he break the power of the Devil, who had the power of death. Only in this way
could he deliver those who have lived all their lives as slaves to the fear of dying”
(Hebrews 2:14-15).
In June 2001 I traveled in the Democratic Republic of Congo to participate in mission training
consultation including Evangelical Mennonites, Mennonites and Mennonite Brethren leaders
from Angola, Congo, Democratic Republic of Congo, and France. Many delegates asked me to
pass their greetings to Christian sisters and brothers in North America. May the Lord give you
His peace!
I thank the conference for granting me this opportunity to address the’issue of spiritual power
conflict from a Mennonite Brethren Congolese mission perspective. It will shed light on the
experiential understanding of deliverance on the African mission field. It will Highlight the
African worldview as one of the key factors in the interpretation of daily spiritual power
confrontation in the central region of Africa. In the Democratic Republic of Congo, power
confrontation is relational. It is incarnated in very concrete forms: people driven by evil,
institutions, and discriminatory societal patterns. The recent war that has killed more than
two million five hundred thousand people illustrates the influence of spiritual demonic powers
on the Congo. Evangelism helps the new converts to follow Christ and make a difference in
caring for one another across ethnic lines.
The three following cases will help us become aware of ways through which some local
Christians are dealing with demonic confrontation and healing.
In 1969, a Congolese Mennonite Brethren family from Kikwit struggled desperately with a sick
son named Gidilu. He was seized by powers that threw him on the ground and shook him
violently until the boy became unconscious. His family brought him to local medical
practitioners. Unfortunately, health specialists were unable to help Gidilu. They sent him
home with no hope. In their despair, Gidilu’s parents invited Tata Mushima, one of their local
pastors to come and pray for deliverance.
Once at the site, Tata Mushima made his way through a large crowd surrounding Gidilu. The
pastor was told that Gidilu was under the attack of “bafokolu, bandoki and banganga”, meaning
spiritual powers, ancestors, and with doctors. Gidilu was left speechless and foaming at the
mouth. His mother and relatives were crying. They were begging the Lord to heal their son.
The pastor calmed the crowd. He read the scriptures, explaining that Christ came to free
sinners from spiritual oppression. At the cross, Christ defeated Satan and his work. In today’s
struggle, faith in Christ brings deliverance. The pastor broke into praises to Christ. He was
joined by a number of Christians present among the crowd. After a while, the pastor prayed
for healing. He praised the Lord for bringing to Himself many unbelievers through both the
spiritual and physical deliverance of Gidilu, if so was the Father’s will. At the end of this
prayer, Tata Mushila exorcised Gidilu and asked him to be free in the name of Jesus Christ. He
called Gidilu by his name and ordered him to stand up free from all agitation. Gidilu obeyed.
The pastor asked him to pronounce the name of Jesus Christ. Gidilu responded positively and
was given back to his parents. The power of Christ seen through His faithful servants
convinced them to trust in Christ.